On Thursday, October 10th, the pupils in 6th form had their Annual Concert. This time they performed “MTV Show”. 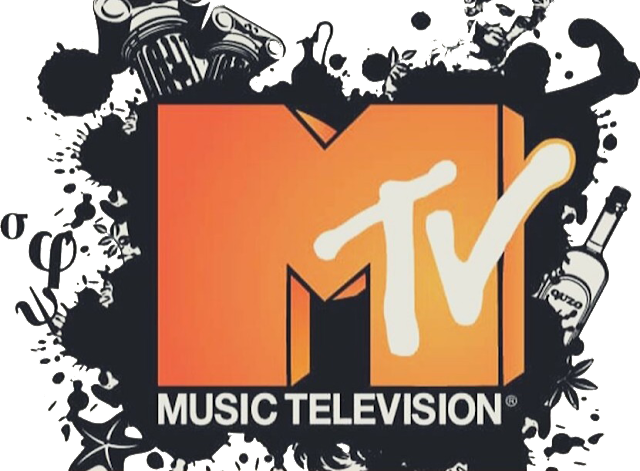 MTV( Music Television) goes on the air for the first time ever in 1981, with the words (spoken by one of MTV’s creators, John Lack): “Ladies and gentlemen, rock and roll.”

This live show went on to revolutionize the music industry, and became an influential source of pop culture and entertainment in the United States and other parts of the world, including Europe, Asia and Latin America, which all have MTV-branded channels.

Our students took the audience on a trip to the 80s where we could meet iconic characters of the time using this show as setting. We had the chance of listening to great music performed by singers such as Madonna or Lionel Ritchie. 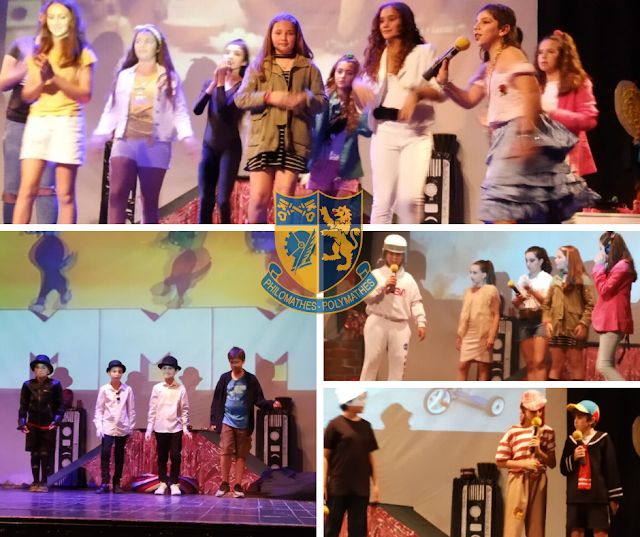 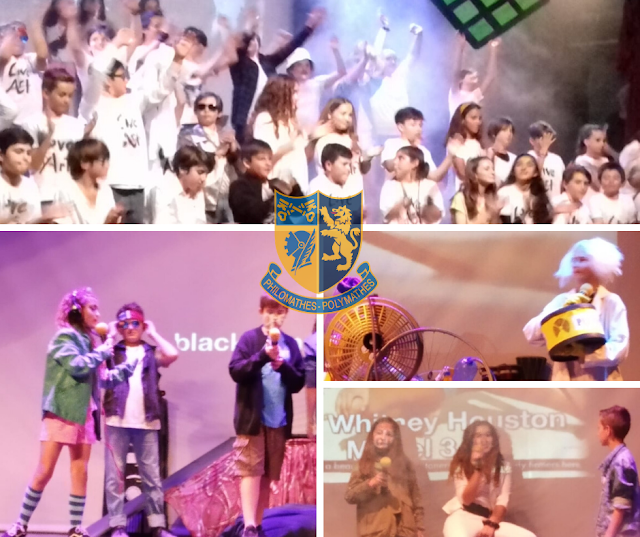 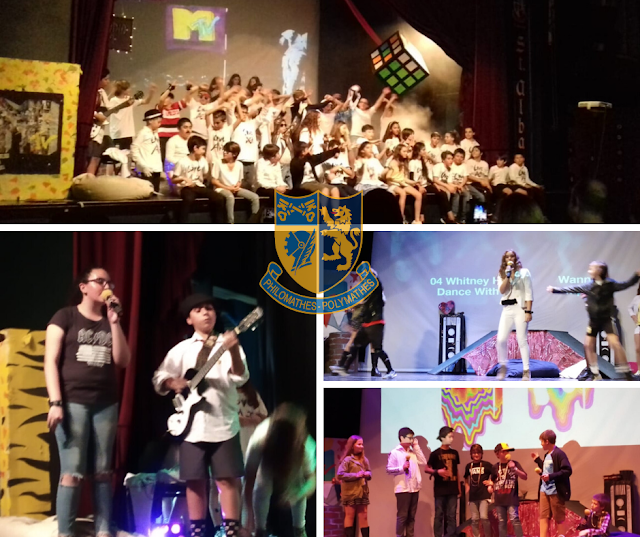 We would like to congratulate all our actors and actresses for doing a great job. This was the result of many hours of rehearsals under the direction of the Art teachers Marina Vibart, Samanta Vibart and Pablo Plebs. We would like to thank the collaboration of Diana Vibart who prepared all the props used. 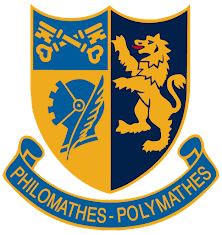 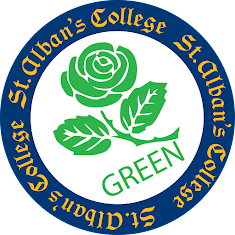